WordPress 5.0 Bebo has just been released. Ahmad Awais wrote a post on its launch, check it ↓ → WordPress 5.0 Launched With a React.js Based Gutenberg Editor

Folks! 🙌 I’m a big fan of EasyEngine — a script to self-host your WordPress sites on DigitalOcean, Linode, Vultr, and more. 🤔 Over a year ago, Rahul (who runs a WP VIP agency rtCampp) suggested that EasyEgine has not been getting the contribution support it should have received from the WordPress community — being an open source script, because it was written in Python. 👌 With an audacious goal of rewriting the entire framework in PHP and support it with WP CLI has actually now been achieved. Version 4, has just been released. Mad props to all the contributors […]

This post first appeared on Fix macOS Mojave Font Rendering Issue → Just updated to macOS Mojave only to find out that there is a terrible font rendering issue for almost all the ElectronJS based apps like VSCode my code editor of choice. After researching a little bit, less to my surprise, I found out that Apple has disabled Subpixel antialiasing for text in macOS Mojave. It’s gone. Little more research led to a fix, all you have to do is open up your Terminal application (COMMAND (⌘) + SPACE then search for Terminal) and run the following command. defaults […] 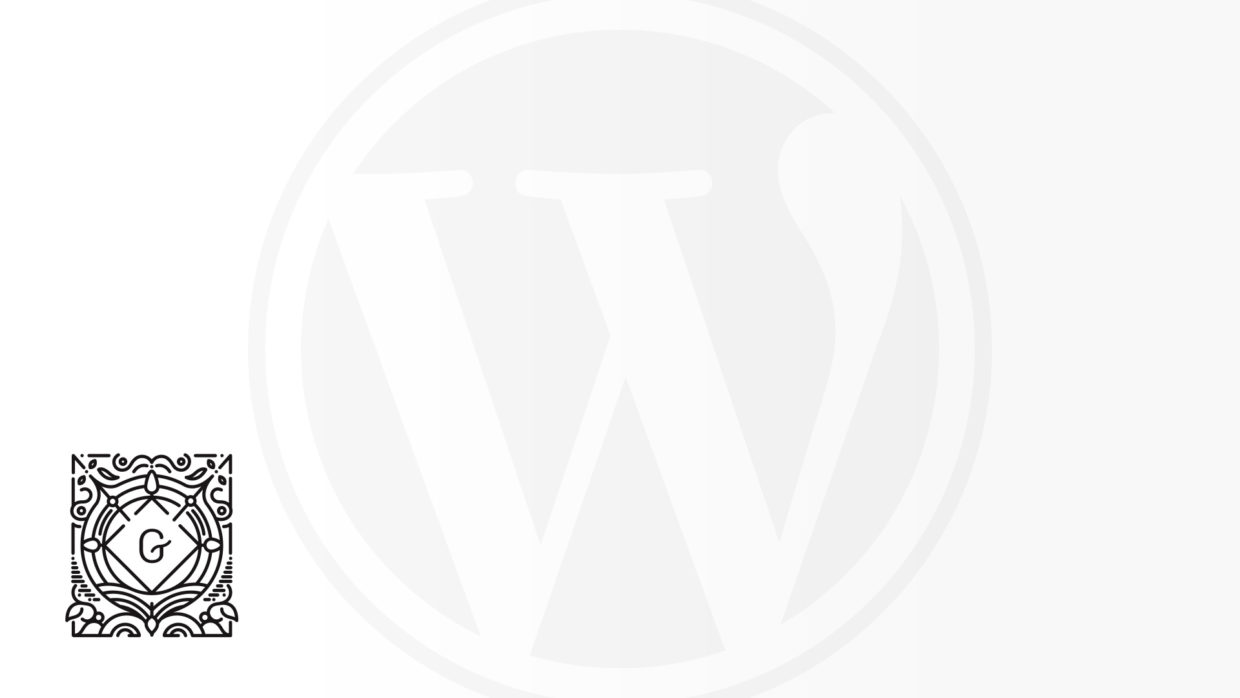 In a post WordPress 4.9.8 world; regular WordPress users are finding out about Gutenberg and many of them seem very happy to see/use it. Don’t take my word for it. Take a look at Gary’s Twitter profile as he has been constantly retweeting what different people are saying about Gutenberg. 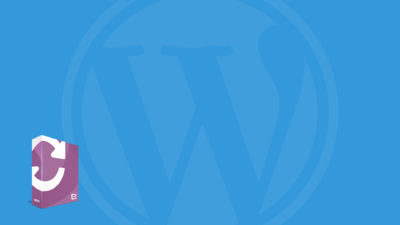 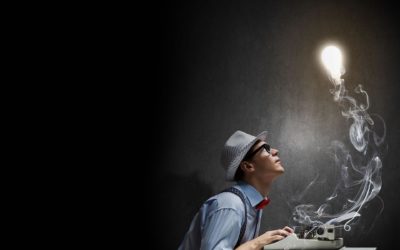 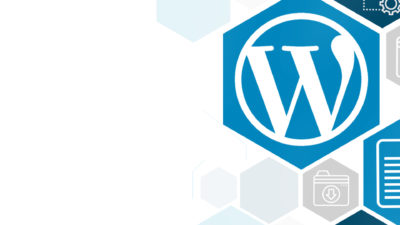 👋 Hey, check your internet connection? You seem to be currently offline!