Jesse Petersen — A Great WP Community — Has Passed Away!

It’s a sad day for the WordPress community. I write this with a heavy heart, that Jesse Petersen —  a Genesis Preferred Developer, theme and plugin developer, and so much more — lost his fight with Cystic Fibrosis today. 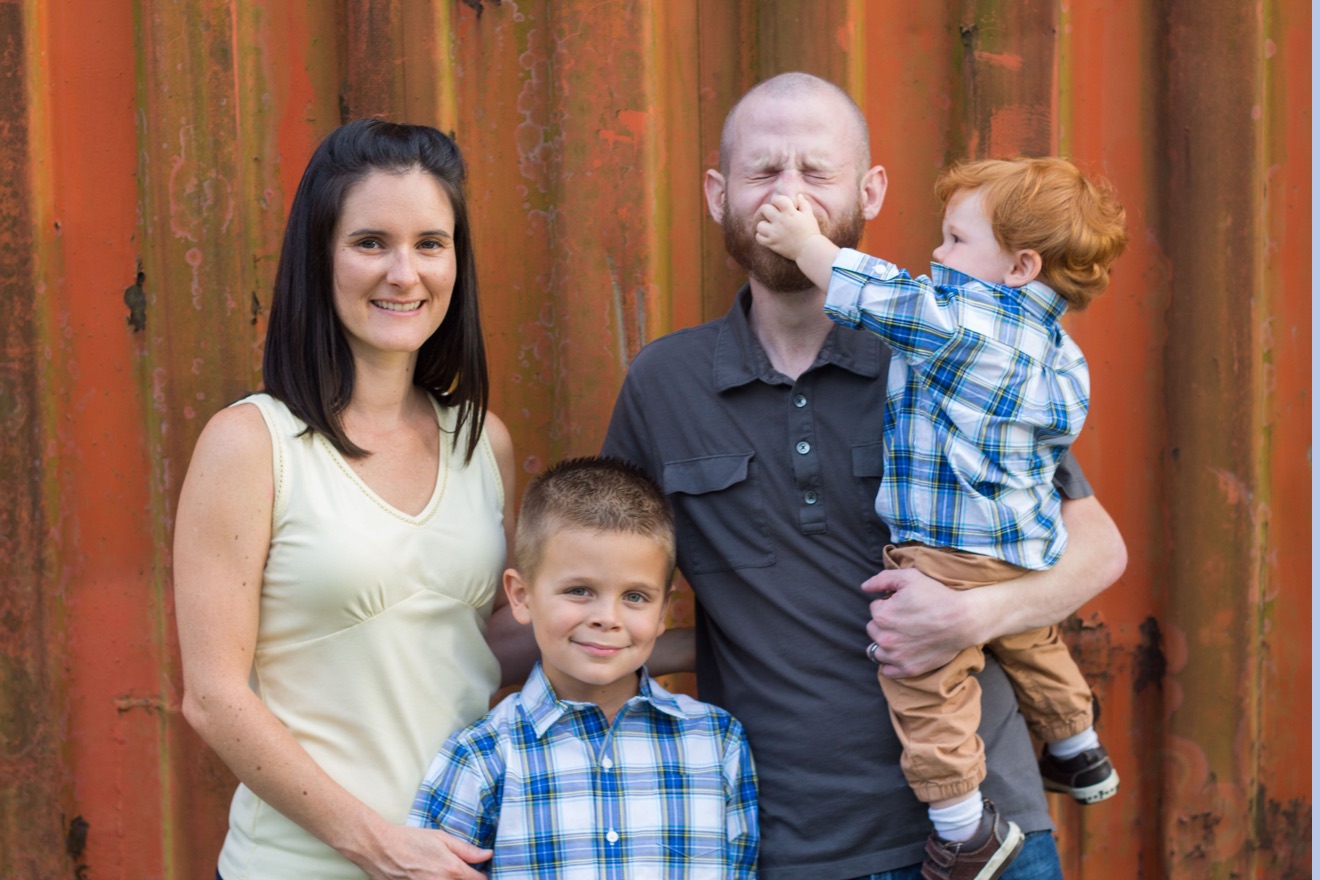 Can you look over your life and say you’d be leaving those connected to you better off having known you? If not, start today.

I’m pretty sure; I was better off knowing him! Many would agree!

I didn’t personally, know Jesse — but he was a great member of our community. I am not sure what to say. I got to know him better only after he went public with his Cystic Fibrosis genetic disease. I feel like telling you all about him in a few points below.

It’s my way to remember him! Jesse:

What Can We Do?

I wish if the WordPress foundation — or a non-profit fund could be set up for folks like him. The awesome WordPress community could be more awesome that way!

[ecko_alert color=”green”]Prayers for him and his family. I hope I can urge you to support Jesse’s family →[/ecko_alert]

It’s the least we can do, for all his contribution towards our lives and the WordPress community!